Imagine if your grandparents magically became 17 years old again…That they had a second chance to relive their youth and possibly fall in love again, or actually for the first time. It’s the beginning of a fresh start, literally! 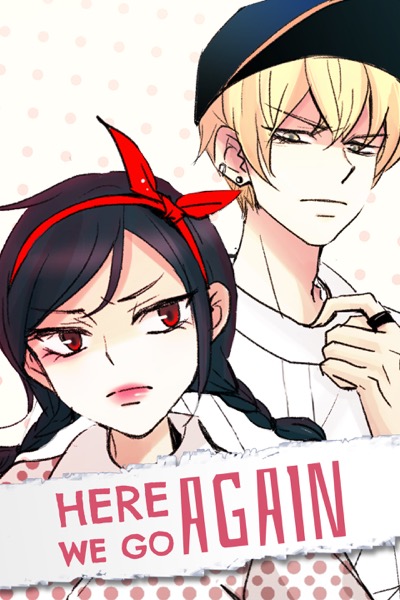 Overall: 3/5. While somewhat cliché, it’s also a fairly funny take on the romance comedy/drama with a few less common twists.